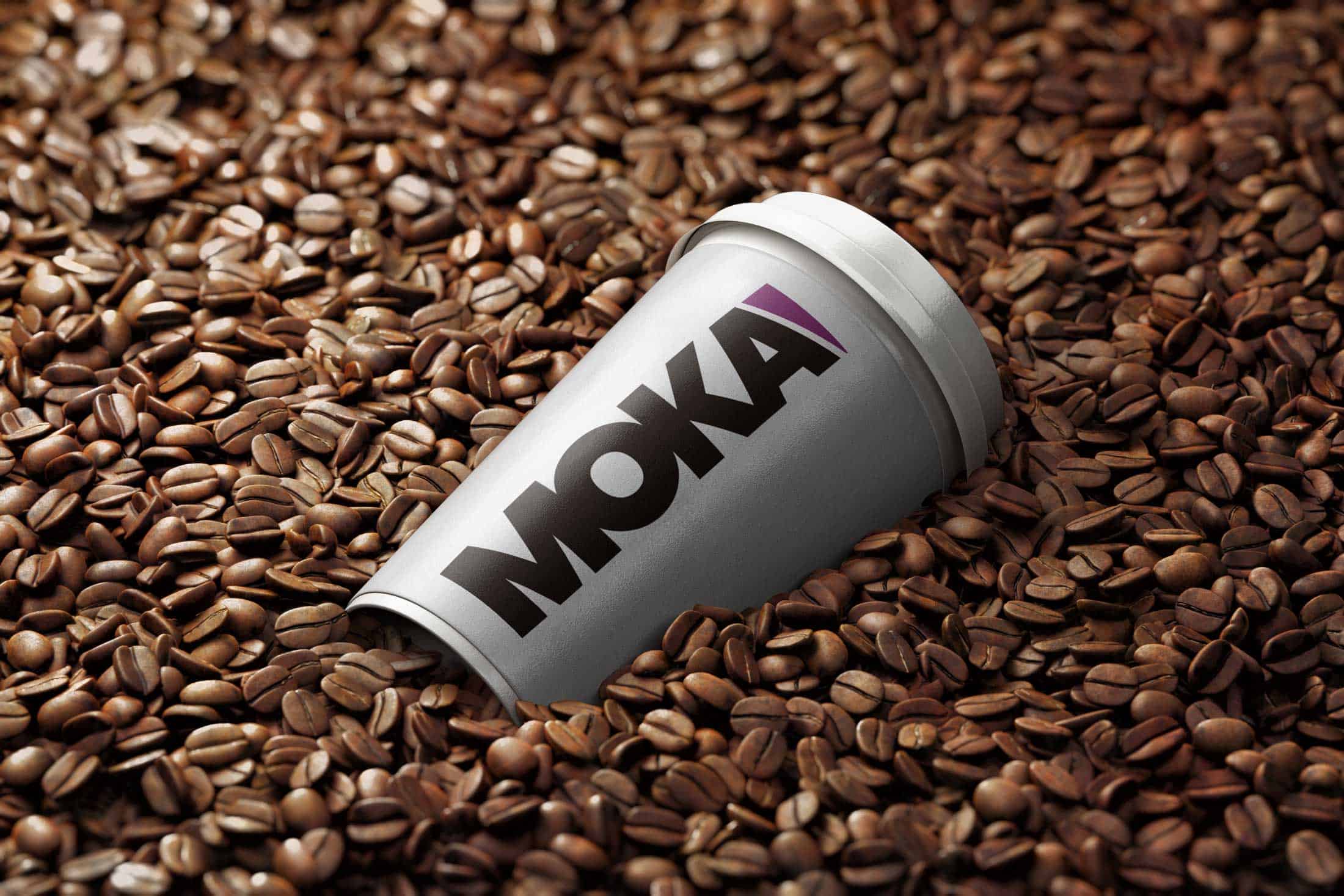 In honor of International Women’s Day and also Women’s History Month, I wanted to share this list of the kick-ass women in business I’ve looked up to over the years. This is the first in our month-long tribute to women in history and in business. 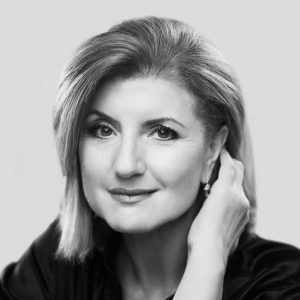 No list of women in business would be complete without Arianna Huffington.

Her Twitter page describes her as “mother, sister, flat shoe advocate, a sleep evangelist. author of THRIVE” but she is so much more. I have listened to countless interviews with her and the thing that I find very intriguing is her commitment to sleep. She is an advocate for healthy sleep patterns and believes this is a huge key to success. I’m sure I’m in good company with the many entrepreneurs out there who have had a sleepless night or two. Ms. Huffington passed out from exhaustion a few years back and now considers herself something of a “sleep evangelist.”

As co-founder and editor-in-chief of the Pulitzer Prize-winning Huffington Post, nationally syndicated columnist, radio host, and author of 14 books, what is Arianna Huffington’s advice on productivity? Get more sleep, which she touts in her bestselling book,”Thrive: The Third Metric to Redefining Success and Creating a Life of Well-Being, Wisdom, and Wonder.” Inspiration came from her recovery after collapsing from exhaustion in 2007, two years after founding HuffPo. In 2011 she sold the company to AOL for more than $300 million, reportedly pocketing at least $21 million. Born in Athens, she moved to the U.K. at age 16, attended Cambridge, and was a conservative pundit before turning liberal in the late ’90s. In 2003 she made a failed bid as an independent candidate for California governor, losing to Arnold Schwarzenegger. 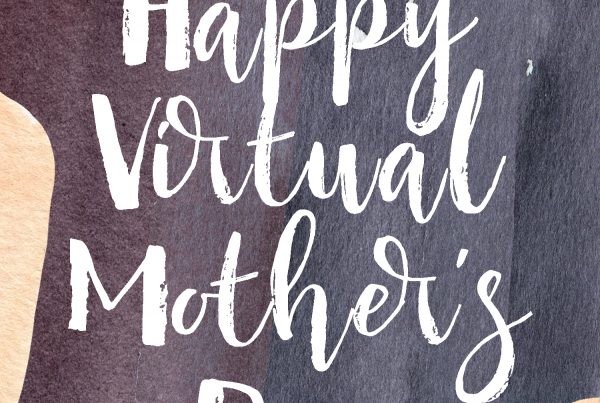 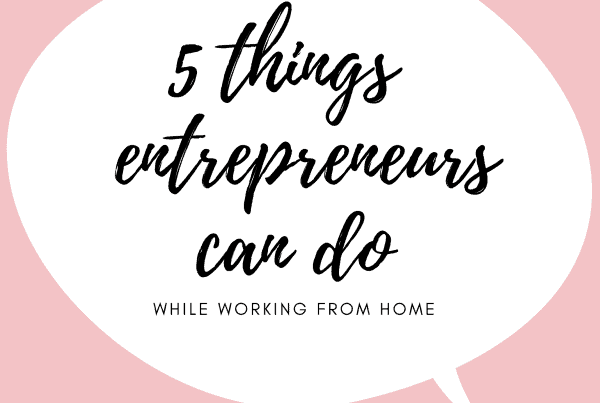 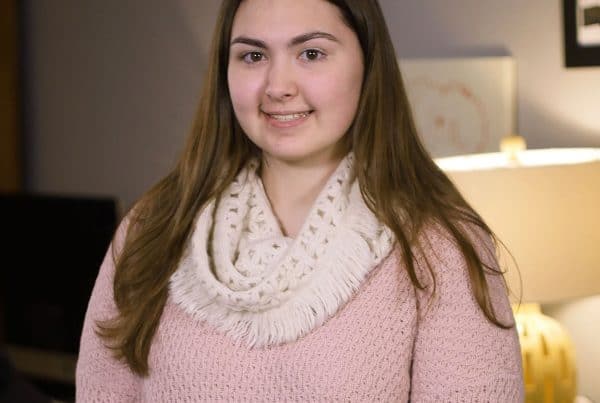